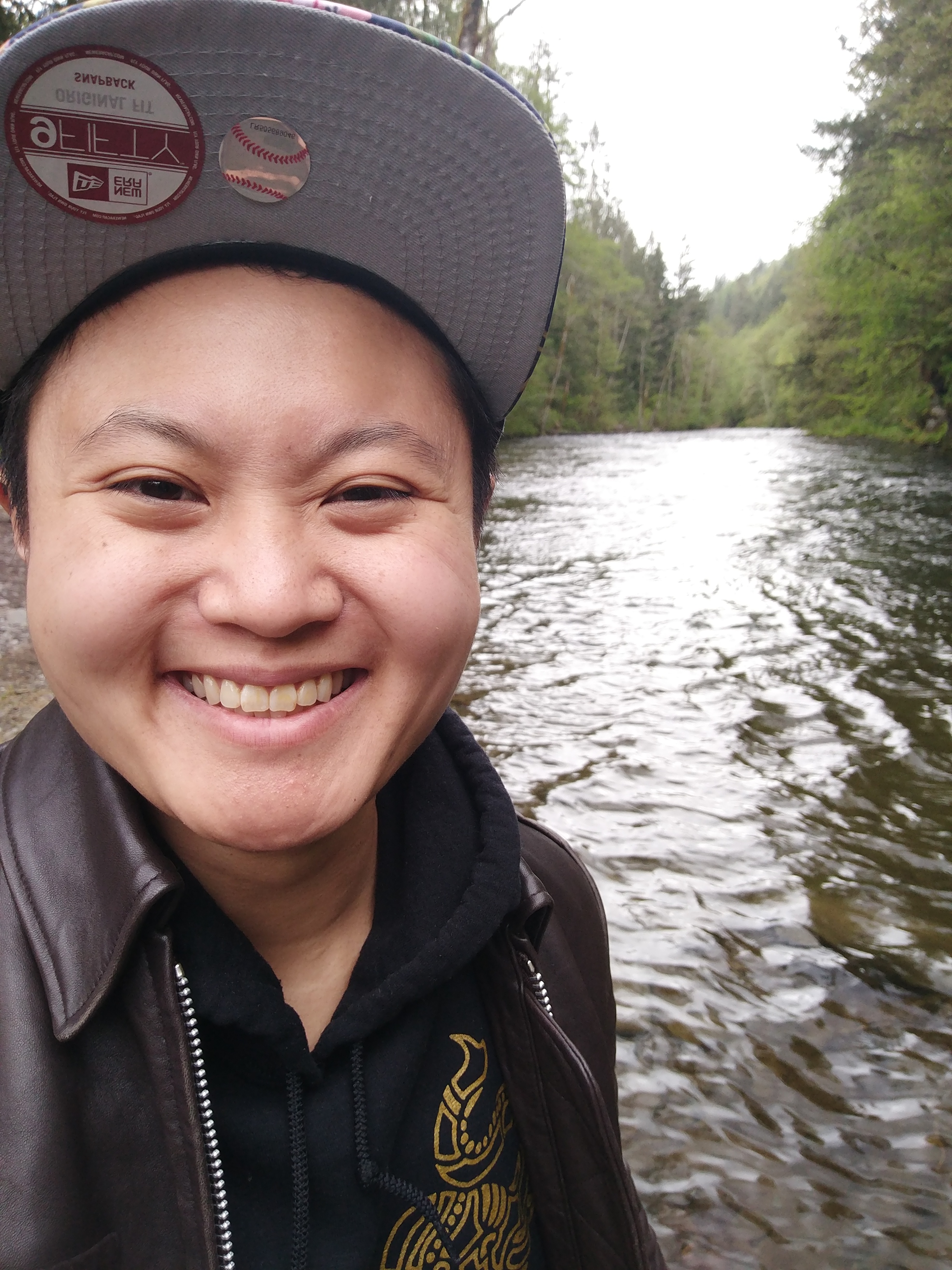 Note: this post has also been cross-posted to the Center for Computational Biology of Human Disease at Brown, where I currently work. References to Oscar and CBC have to do with our computing cluster (named Oscar) and the shorthand for our center (CBC).

Building a consensus sequence from a VCF file is apparently asked a lot. Different use cases for it exist, one of which is to build phylogenies.

In theory, this should be easy: go along the reference and replace the reference base call with the SNP call instead. Indeed, bcftools consensus from bcftools should do the trick perfectly well.

Alas, it is not so. Some of the difficulty appears to be inconsistencies in the VCF files produced by different tools. The VCF format specification by hts-specs is not necessarily followed, in particular by GATK which uses <NON_REF> to indicate symbolic alleles in genomic VCFs. According to them:

“The first thing you’ll notice, hopefully, is the <NON_REF> symbolic allele listed in every record’s ALT field. This provides us with a way to represent the possibility of having a non-reference allele, and to indicate our confidence either way.”

Meanwhile, VCF4.3 explicitly uses <*> to indicate the unspecified alternate allele. Previous versions of samtools used X and <X> as well although this was not so well documented. bcftools however explicitly does not handle any symbolic alleles except <DEL>, including <*>. A detailed history explaining the adoption of different symbols as unspecified alternate alleles is documented in an issue on samtools/hts-specs. Thus, depending on how your VCF files were produced you may or may not be able to use a consensus building method.

So, what should you do?

If your VCF files are from GATK, then recent versions of GATK4 now have FastaAlternateReferenceMaker, which is simple to run on gVCF/VCF files from GATK4. This is the easiest solution. On Oscar using CBC’s conda environments, this is simply

Another possibility is to run sed s/<NON_REF>// $INPUT_VCF then run bcftools. However, you must be careful with this, as if you run it on genomic VCFs then converters like bcftools convert will not work, but neither will they give an error. Instead you will just get a file with only the positions present in the genomic VCF. If you do this, the correct order to run commands instead should be:

So a bit more involved. From running both methods, I found that they produce the same consensus sequences, but base calls made as N by FastaAlternateReferenceMaker get called as one of the other ambiguous IUPAC codes by bcftools. I’m not sure of why that is, but my guess would be it has to do with removing <NON_REF> from the VCFs. Ultimately I don’t think it affects multiple sequence alignment much.

If your VCF files are from bcftools/samtools mpileup, then their consensus method should work just fine, and they detail how to get a consensus in their manual.